The 2015 Mitsubishi Outlander was designated a "Top Safety Pick+" rated vehicle by the IIHS – the highest safety award designation offered by the organization – because of the availability of Forward Collision Mitigation (FCM) technology that alerts drivers to a potential frontal collision with visual and audio alerts and automatically applies emergency braking to reduce the severity of the collision or help avoid it altogether.

"Thanks to our advanced high-tech engineering and safety features, the Mitsubishi Lancer, Outlander and Outlander Sport have consistently achieved high IIHS safety ratings," said Don Swearingen, Executive Vice President of MMNA. "The Mitsubishi RISE safety body construction system is the perfect example of this kind of technology. In the event of an accident, energy is absorbed and deflected away from the occupant cell, which enhances passenger protection."

For more information on the Mitsubishi Outlander and Outlander Sport visit media.mitsubishimotors.com. 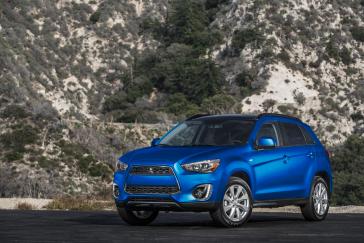 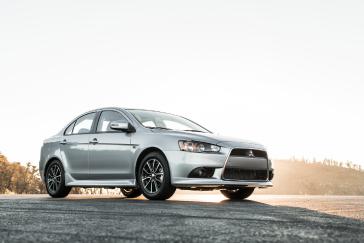 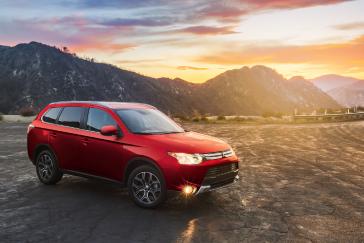