"2017 was a remarkable year for Mitsubishi as we continued our rebuilding effort and posted another year of sales growth. In just five years, Mitsubishi sales have increased nearly 80 percent, and we're doing that with fleet sales that are lower than industry average," said Don Swearingen, executive vice president and chief operating officer, MMNA. "With the launch of the Outlander PHEV late this past month and the all-new Eclipse Cross hitting showrooms in March, the brand is poised to continue its strong momentum into 2018." 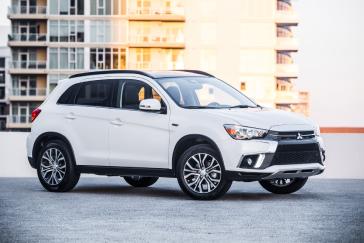