A new technology incorporated in the Concept GC-PHEV is the Tactical Table, an innovative information system making connected car technology an interactive experience available to everyone inside the vehicle. When the driver or one of the passengers places their smartphone atop the Tactical Table, they can create, collect, exchange and share information with others using the Concept GC-PHEV's communication system.

"We brought the Concept GC-PHEV to Chicago because it showcases into our future technology and design themes," said MMNA Executive Vice President, Don Swearingen. "The Concept showcases aggressive styling and a level of refinement that will be coming to Mitsubishi vehicles. All of our 2016 model year vehicles will be refreshed with our new brand identity, starting with the 2016 Outlander. The Concept GC-PHEV continues to tell the story we started telling at the LA Auto Show, and we think you're going to like what is to come."

Mitsubishi Motors finished 2014 with vehicle sales up 24.8 percent over 2013 – among the highest sales growth in the U.S. auto industry. That sales momentum carried over into January, which saw a 33.4 percent increase from January 2014 and was the 11th month of year-over-year sales increases.
For more information on the Concept GC-PHEV please visit media.mitsubishicars.com and be sure to visit us on Facebook, Twitter, Google+ and YouTube. 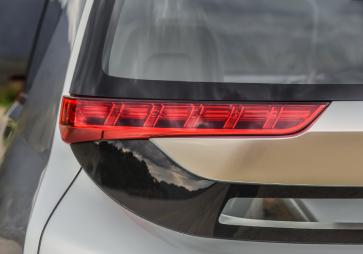 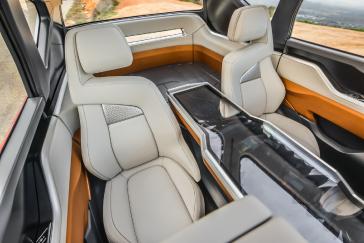 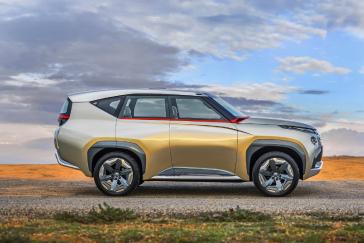 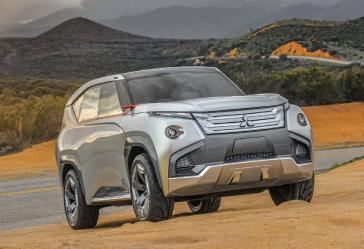 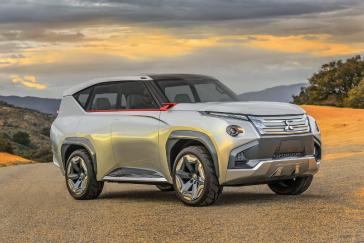 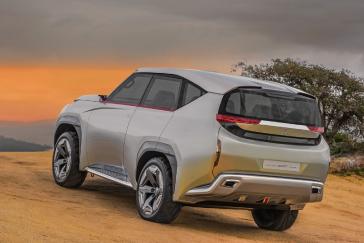 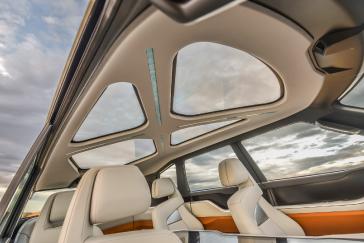 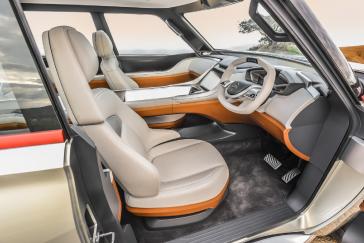 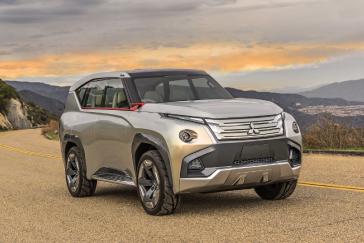 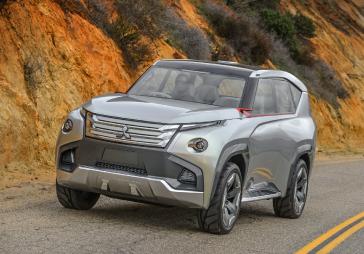 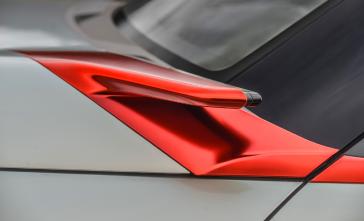 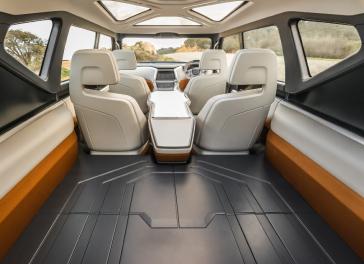 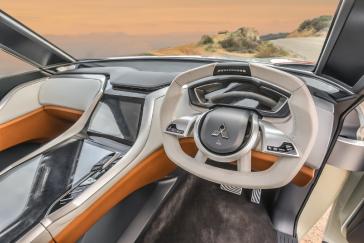 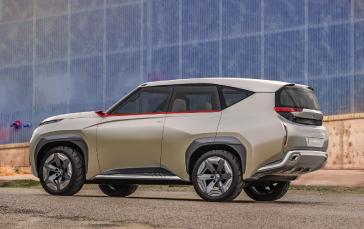 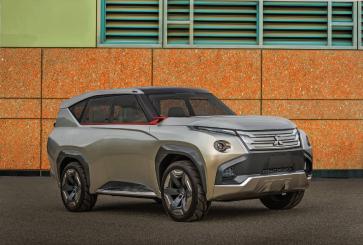 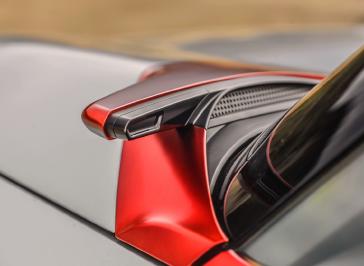 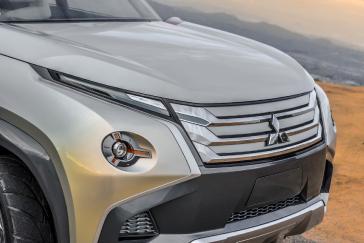 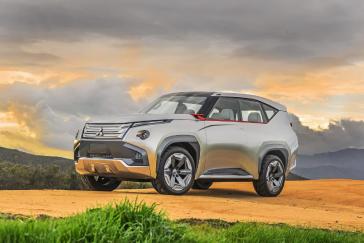 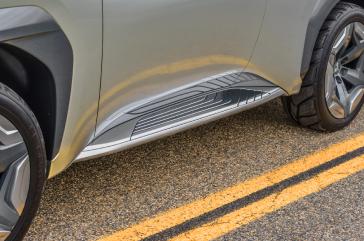 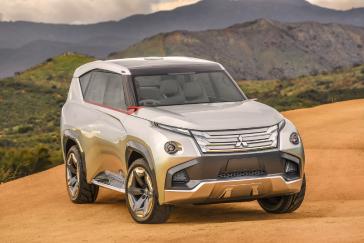 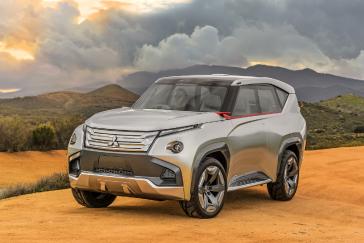 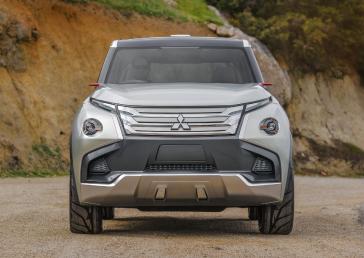 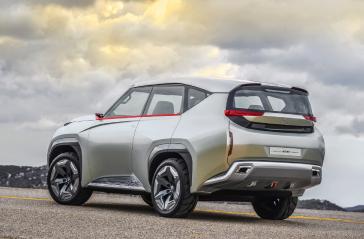 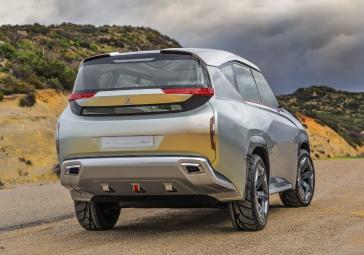 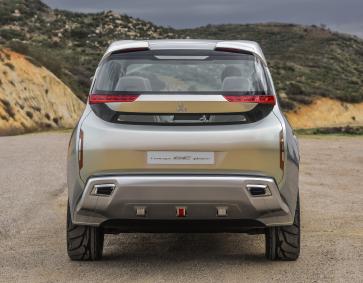