Mitsubishi Motors North America, Inc. (MMNA) today reported December 2016 sales of 7,383. Total sales recorded for 2016 were 96,267 up 1.0 percent over 2015, marking the fourth consecutive year of annual sales growth for the brand. Mitsubishi's three-row crossover utility vehicle (CUV) Outlander popularity continues to grow in 2016 with total sales of 26,576, up 39.5 percent over 2015. 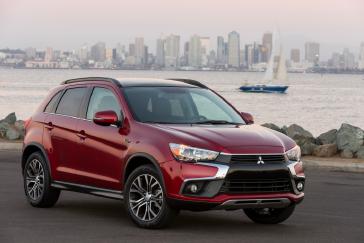